Please note: All dates are subject to change- depending on COVID-19 restrictions 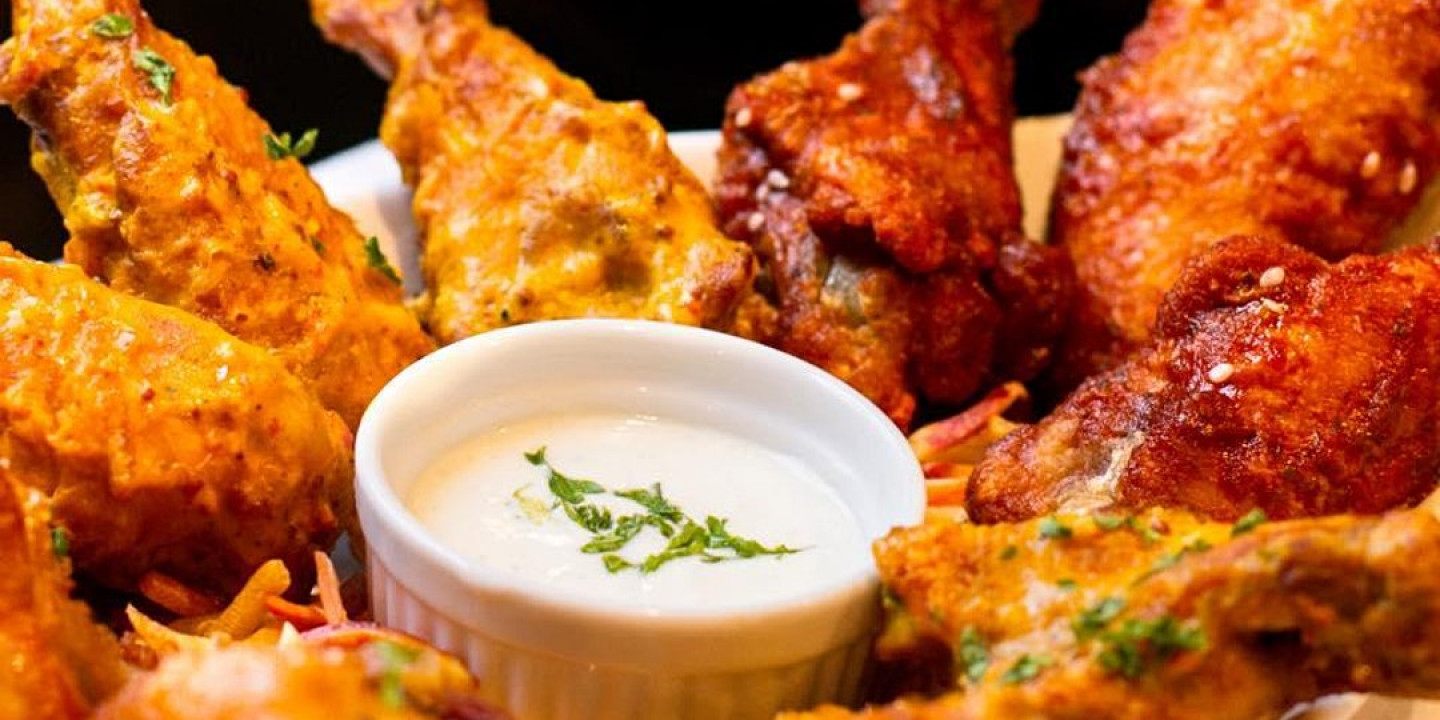 Enjoy a dozen plus wings to sample and vote on along with live music & giveaways along with some local shopping vendors. 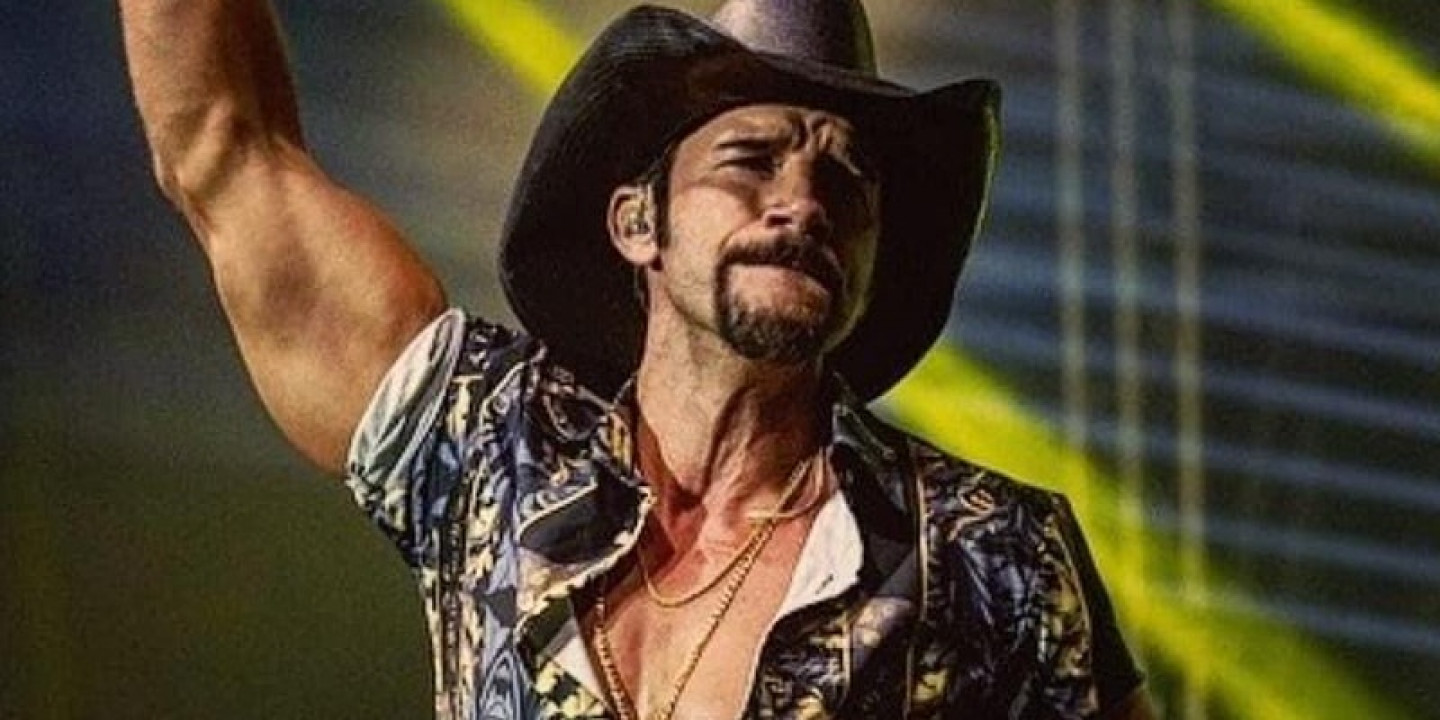 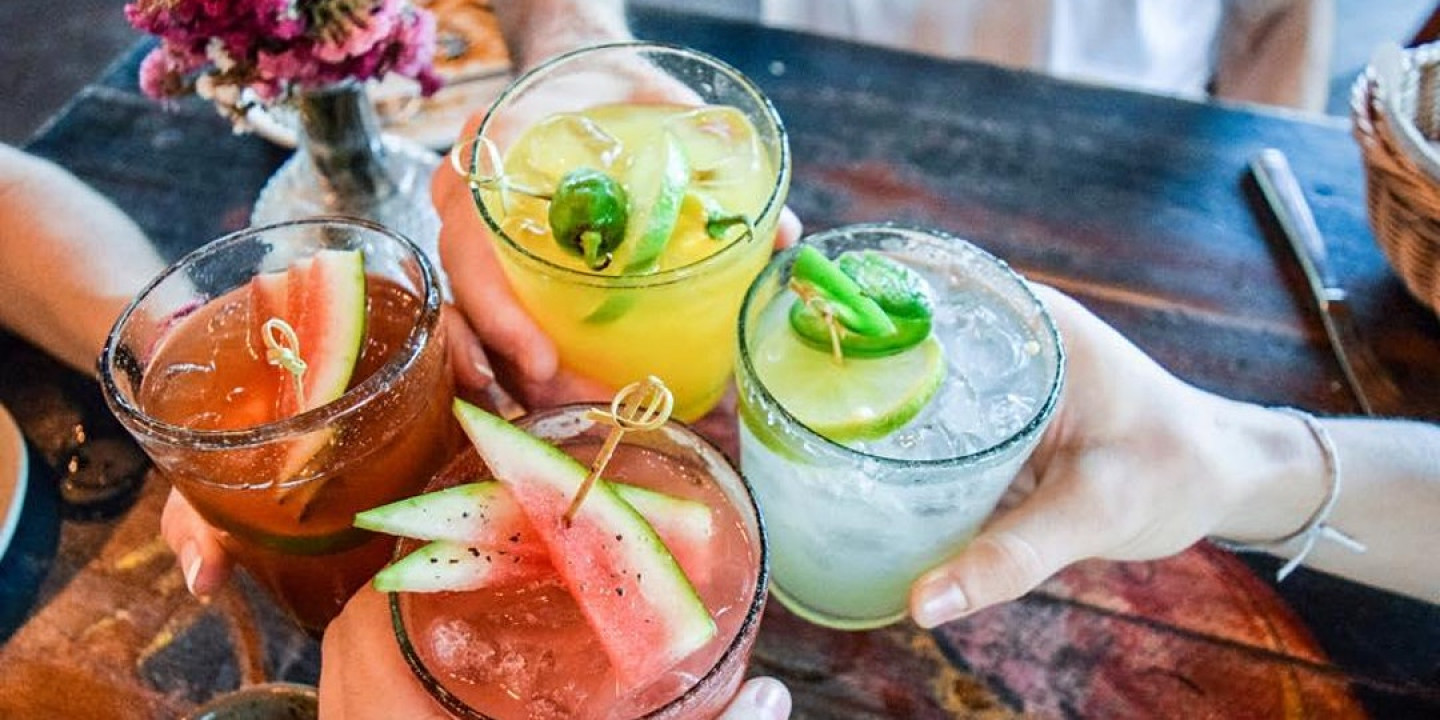 Canaan Cox is the definition of an entertainer. Canaan's music has the energy of pop, a bit of R&B flare, and a strong foundation in contemporary country lyrics. This unique blend of genres is best showcased in "Lie," the aggressive, rocking debut single that dropped fall of 2017. "Lie" appeared only 8 months after Canaan Cox moved to Nashville, which allowed him to quit his serving job and make music full time. 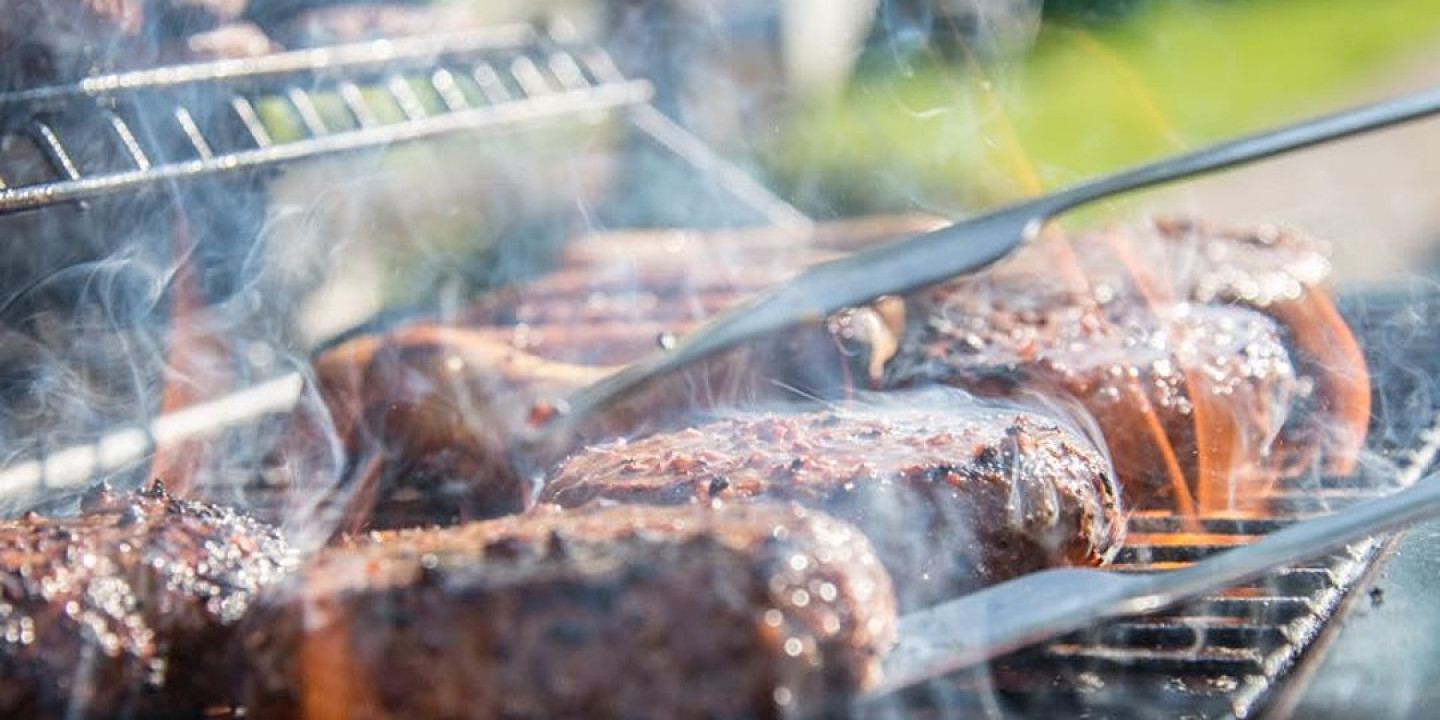 Enjoy a full day of BBQ Tastings & Vendors, A Bunch of Beer and Samples for Ages 21+ along with LIVE Music 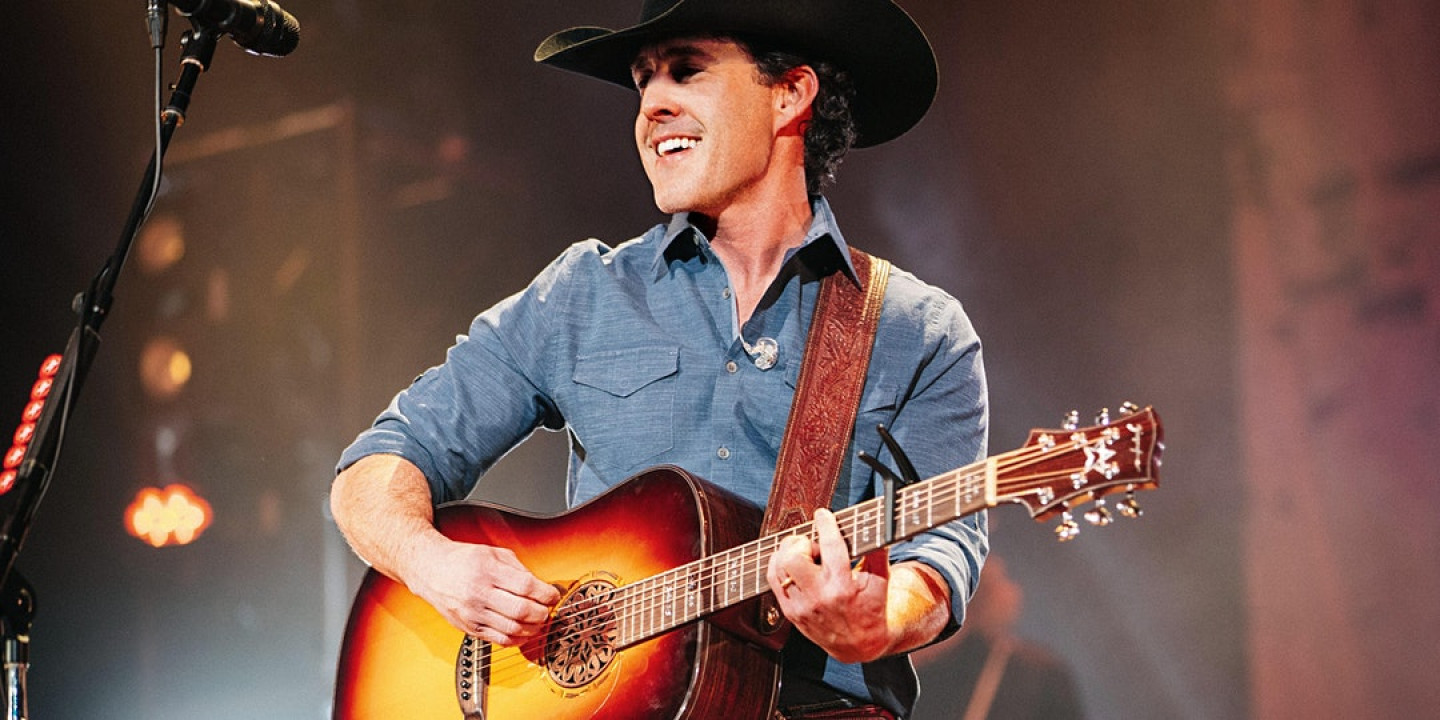 Will be rescheduled (date pending)

For the past 20 years, Watson has achieved success on his own terms, hand-building a lauded career through songwriting, relentless touring and more than a dozen self released albums. His independent Texas spirit and strong work ethic are emblematic of the western lifestyle; virtues which have taken him from humble honky-tonks of Texas to multiple sold-out tours around the world.

In 2019 he released Red Bandana - "his most ambitious album yet" (Taste of Country) -whose 20 songs were hailed by The Boot as "a pure expression of his traditional country ethos."

With a dozen additional records under his belt, Watson is exceeding major-label-sized metrics while maintaining his independence, further galvanizing his "Texas country's reigning indie underdog" (Rolling Stone) brand. "There may be no more genuine singer-songwriter at the moment than Watson," says Texas Monthly, pointing to a self-made businessman, chart-topper, and road warrior whose authenticity has made him a country music staple. 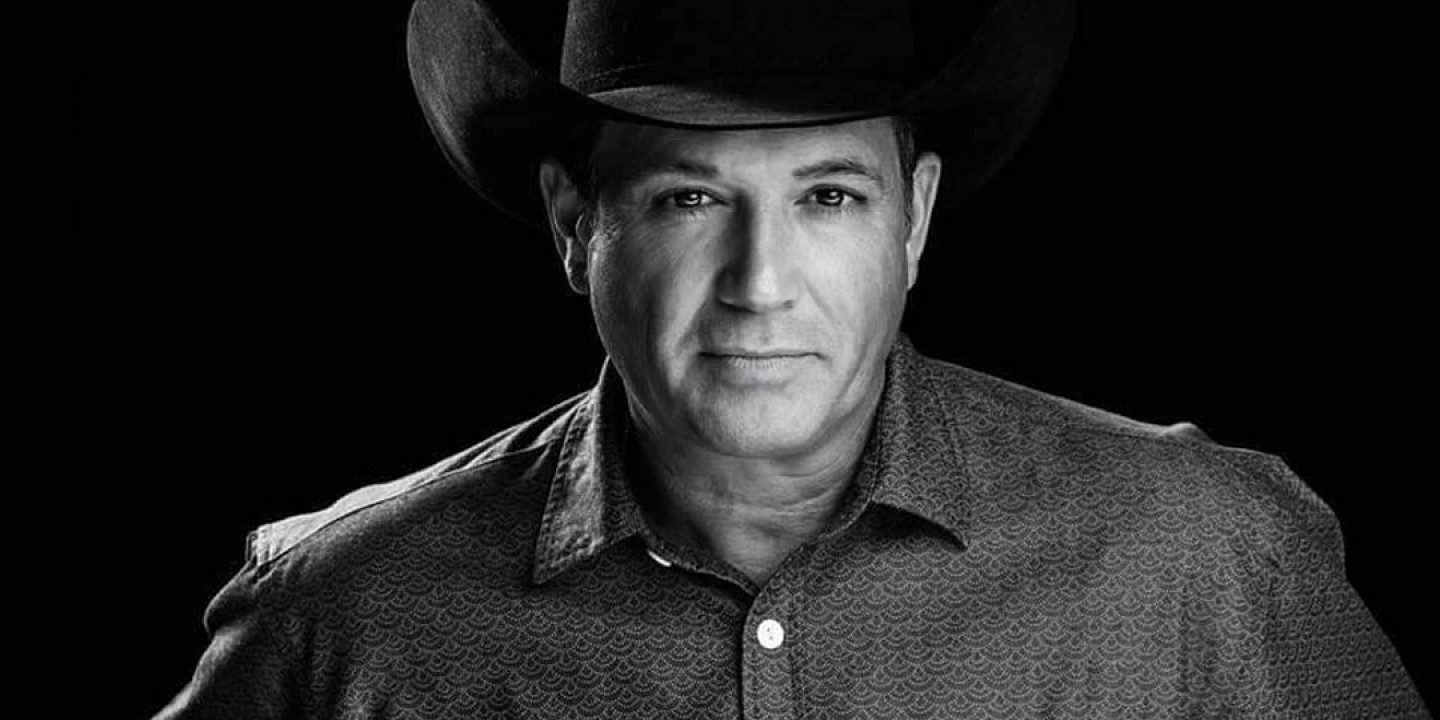 Will be rescheduled (date pending)

Tickets:Start at just $20
Once pre sale is sold out general admission tickets are $25 each | Table reservations starting at $249 each

About Tracy Byrd -"Holdin' Heaven," was Byrd's first hit in 1993, after which he went on to release a lineup of hits that included "Watermelon Crawl," "Big Love," "I'm From the Country," "Ten Rounds With Jose Cuervo," "Drinkin' Bone," and "The Keeper of the Stars," which earned him the Song of the Year title at the 1995 ACM Awards. Byrd has released 34 singles and 10 studio albums, four of which have been certified gold, one platinum and one double platinum by the RIAA. 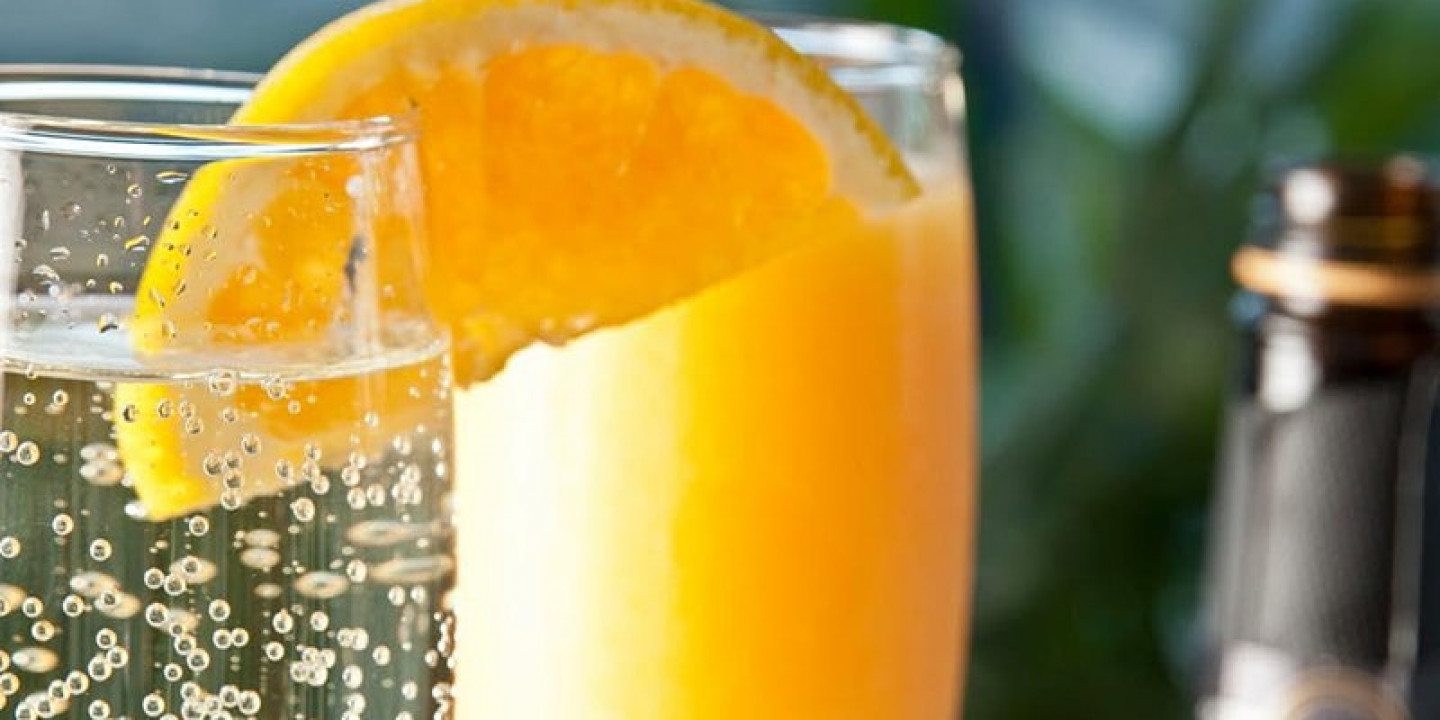 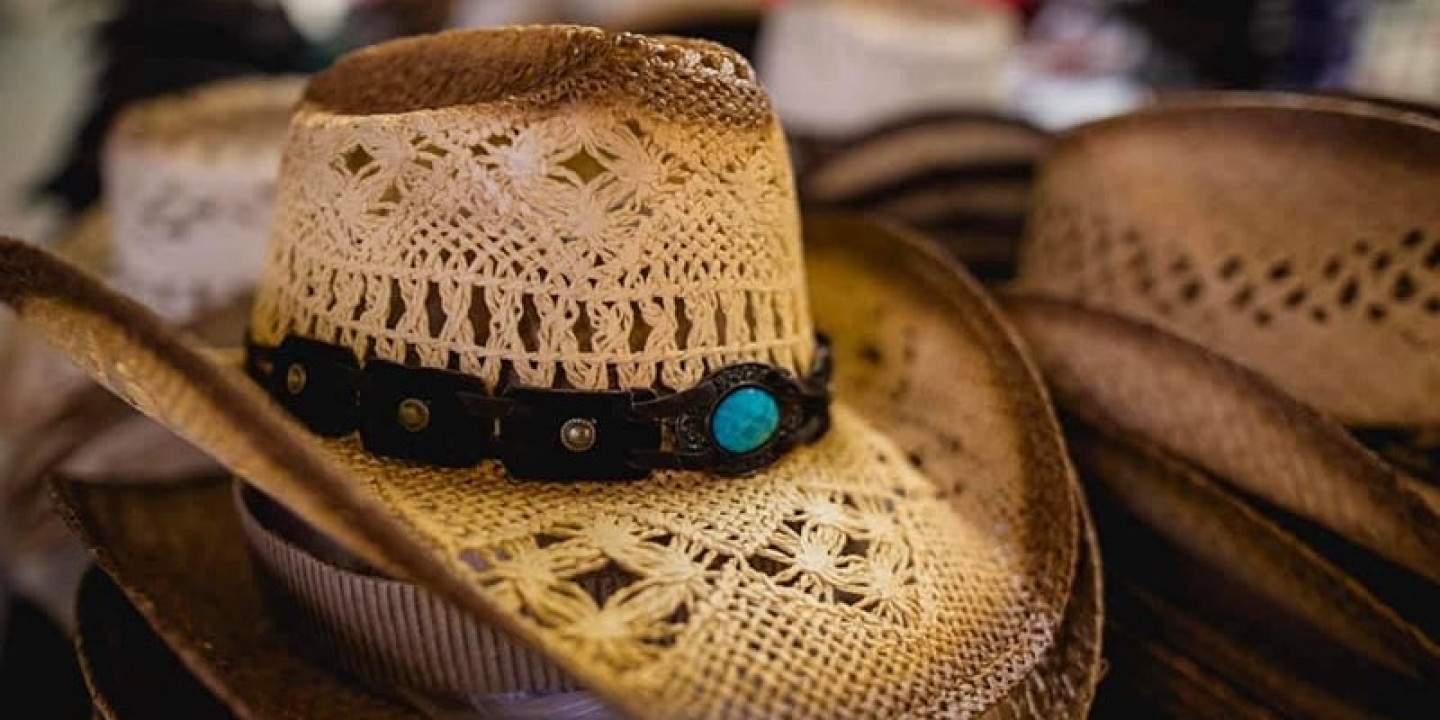